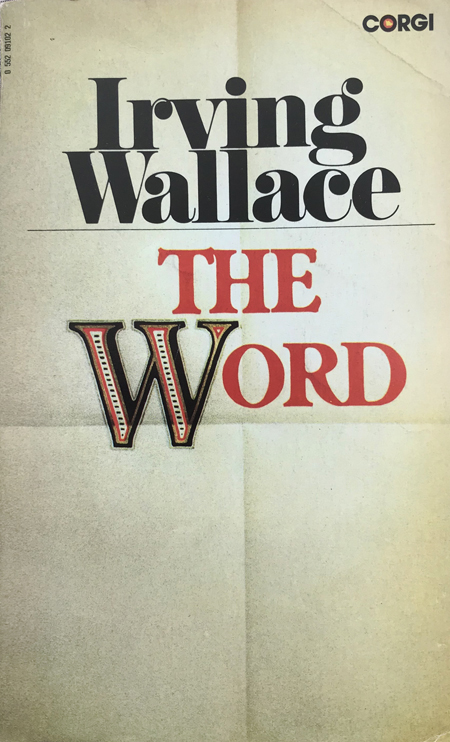 Irving Wallace was an American bestselling author and screenwriter. His extensively researched books included such page-turners as The Chapman Report (1960), about human sexuality; The Prize (1962), a fictional behind-the-scenes account of the Nobel Prizes; The Man, about a black man becoming president of the U.S. in the 1960s; and The Word (1972), about the discovery of a new gospel. Wallace was born in Chicago, Illinois. Wallace grew up in Kenosha, Wisconsin. He was the father of Olympic historian David Wallechinsky and author Amy Wallace.
Wallace began selling stories to magazines when he was a teenager. In World War II Wallace served in the Frank Capra unit in Fort Fox along with Theodor Seuss Geisel - more popularly known as Dr Seuss - and continued to write for magazines. He also served in the First Motion Picture Unit of the Army Air Force. In the years immediately following World war II Wallace became a Hollywood screenwriter. He collaborated on such films as The West Point Story (1950), Split Second (1953),and Meet Me at the Fair (1953). After several years in Hollywood, he devoted himself full-time to writing books. Wallace published 33 books during his lifetime